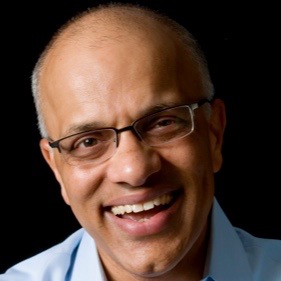 Atul Tandon, CEO, Opportunity International, sets strategic priorities and facilitates relationships with individual, corporate and foundation partners to advance the organization’s mission to end extreme poverty. He has enjoyed a highly successful 36-year-career building, managing and scaling consumer banks, nonprofit organizations and social enterprises in almost 50 countries, including the founding of Tandon Institute, a global advisory firm. Previously, he served in a variety of senior leadership positions at United Way Worldwide and World Vision, where he led global initiatives to expand fundraising in 25 countries, and served on the VisionFund International Board. As a senior executive with Citibank, he made a number of important contributions, including the launch of consumer banking in India and later held several U.S.-based leadership roles, for the bank’s global operations. Atul earned an MBA from the University of Delhi and a certificate in governance from the John F. Kennedy School of Government at Harvard University.